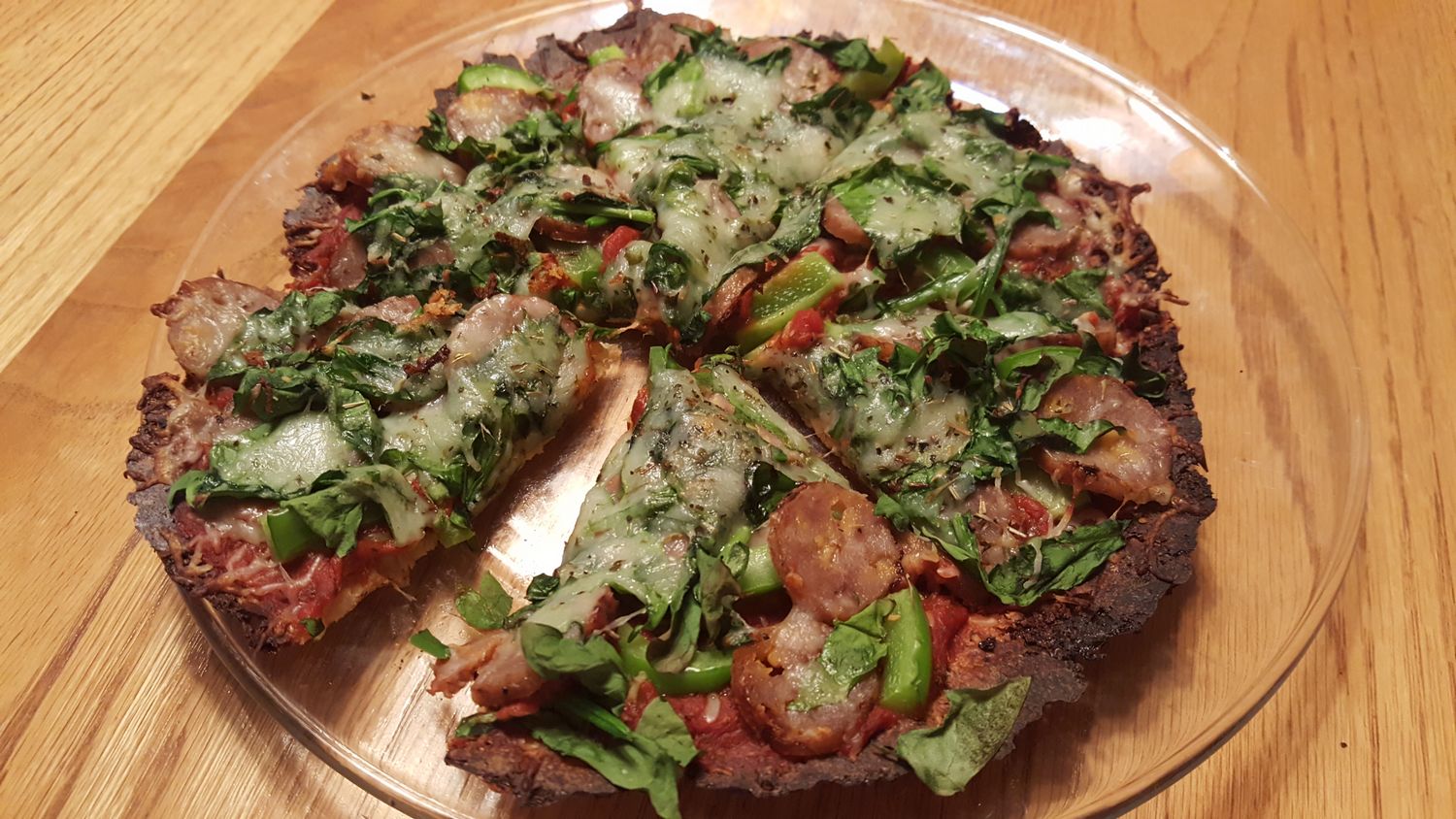 After the extended weekend, it was a little tough to get back into the grind, but it wasn’t horrible overall all. The big problem I ran into was the fact that it finally decided to rain as I was planning on going out for my run today. I can handle a little rain, but this was Moses level rains and it really wasn’t worth putting myself at risk and more than likely ruining my shoes for the next couple of days. This is the first run in 11 weeks I’m going to actually reschedule (I won’t skip it, just move this and tomorrow’s run back a day). This being the final week and I was scheduled to have 2 days off before the ‘5k race’ anyway. So I’ll bust out today’s 1.5 mile run tomorrow and tomorrow’s 1 mile run on Thursday, rest on Friday and run the 5k on Saturday still. I don’t actually have a race – it would’ve probably been cancelled or declared as ‘virtual’ at this time anyway as all other races have been. No biggie, but I would like to see if I could finish under 30 minutes for the 5k run though, so I got that to look forward to in a couple days.

Today we had a company ‘huddle’ meeting and there wasn’t a whole lot to talk about, so the conversation veered towards the company’s CEO making his own pizzas during quarantine. He claims they’re pretty good and sent a photo of the latest to everyone in the ‘general’ Slack channel. This, of course, looked delicious and left me craving some pizza. Just so happens, I was able to accomplish that with a cauliflower crust pizza, topped with a homemade pizza sauce and a single sliced brat, some green pepper and spinach. Topped with some pizza cheese, it was pretty dang good and actually quite filling. I learned a couple lessons on the cauliflower crust process: 1) a grater is not the tool to use to break up the cauliflower. I started to, but quickly switched to use a food processor 2) a pizza stone is great, but for the cauliflower crust, you need to grease down the surface or it’ll stick something fierce 3) making the crust wasn’t too bad, but my OPTAVIA coach suggested making a couple at a time in advance and then freezing with a parchment paper separator.

I also found a pizza sauce recipe on the interwebz – thanks to the Google and Laura at JoyFoodSunshine. This was super easy and made a thick sauce with oodles of flavor. I’m hoping that our garden (with the plethora of rains today) produces a myriad of tomatoes so that I can make my own sauces and additional pizza sauces like the one I made today. The pizza wasn’t huge, about the size of a plate as you can see in the photo, so I’ve got leftover sauce. This will be a recipe I go back to in the future.

The wife and boys had some raviolis and tortellini with a spaghetti sauce – I wasn’t going to risk the pizza not turning out for them to all of a sudden not be hungry… each one of them looked at my plate and asked for a bite – and didn’t get one because this was a scrumptious, delectable pie! Next time, I think I’ll let the rest of the family give it a go and make a whole batch of the crusts and freeze what was not used up (which could be not too many if the boys end up loving them as much as I did!).