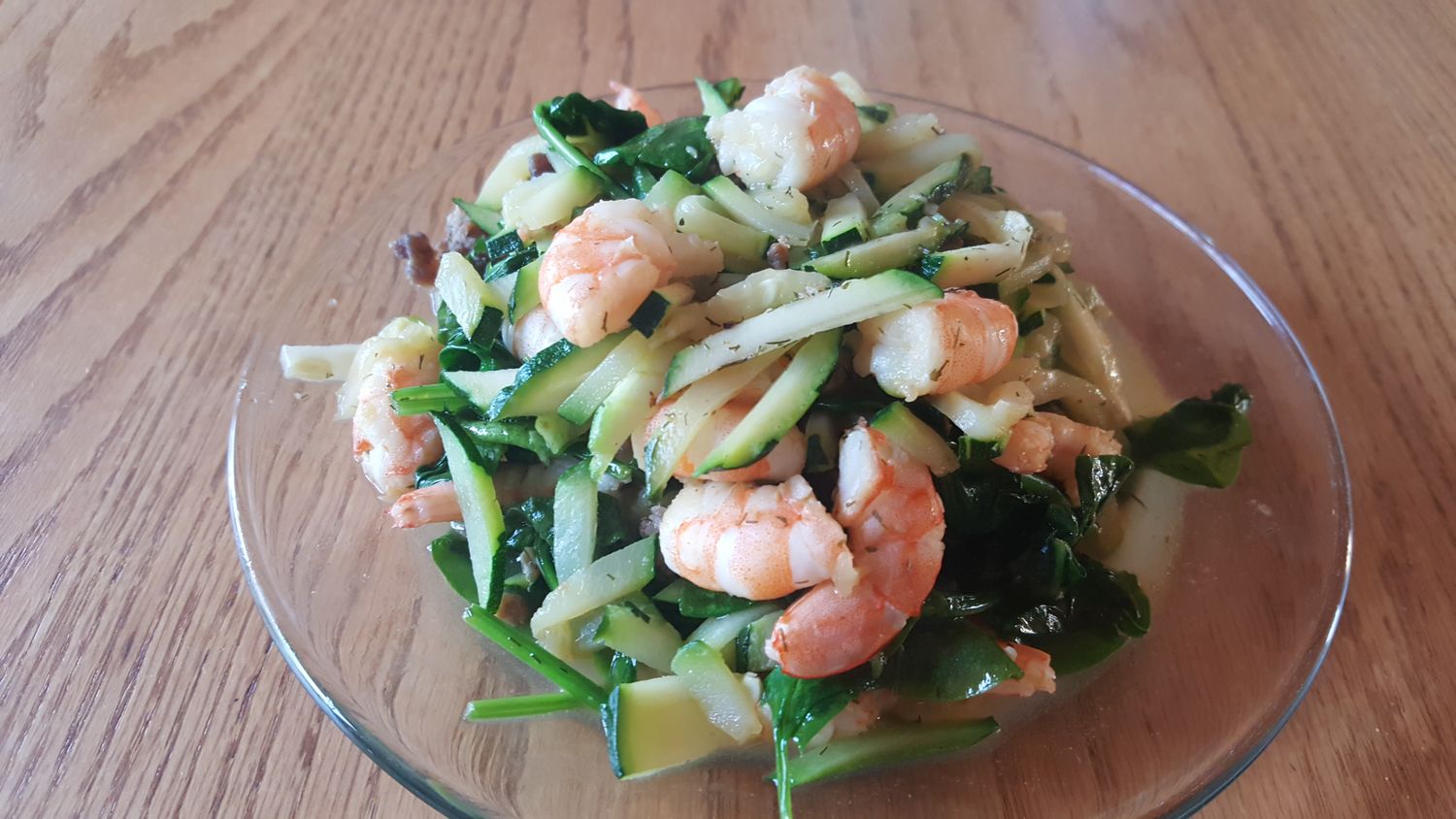 I was finally able to get out for my run today (added to the list of things I never thought I’d ever say/type). Unfortunately, I forgot to push the workouts forward a day yesterday and apparently, the Garmin app does not allow for a reschedule of missed workouts/runs. So I missed the 1.5 mile run – just skipped it. Which I’m disappointed that I didn’t get that one in (yeah, I could’ve always run a mile and a half, but I’m following programs). Regardless, I got out today – a beautiful, cool evening for the run. I felt good, like I was running fast… A record 1 mile run was just not to be today. I was close, 7:47 – but that doesn’t beat the 7:43 that I ran a couple weeks ago. I’ll blame it on three days of not doing much of anything due to that dang rain (which, to be honest, we really needed). Still, felt good to get out and get the breathing going. After the run, I extended my recovery walk back home a bit… just enjoying the beautiful evening.

I got back and had my meal – I was SUPER hungry, the kids and wife were all outside talking with neighbors and playing around, so I just grabbed the shrimps left over from a couple weeks ago, cut up some of the zucchini and threw it all in a pot with some spinach. A very quick and easy meal that doesn’t break my habits on the program and at this point it filled me up. Maybe following this thing as closely as I am is doing something of establishing those “Microhabits of Health”. Not that I’m doing it perfectly – I’m sure my meals are above and beyond the suggested serving amounts, but I think the bigger thing is the fact that I’m being mindful and cognizant of what and how much I’m eating. All things being said, I threw that meal together while the family was outside because I could see us deciding to make a Culver’s run or getting a pie from Luigi’s Pizza in town… I could’ve totally gone off one either one of those options. I’m not ‘not craving’ carbs and foods as I hear some lose interest in those kinds of things after a while of eating the meals and foods I’ve been focused on eating lately. Again, I’m looking to make changes to a deeply rooted, long established mindset and way of eating.