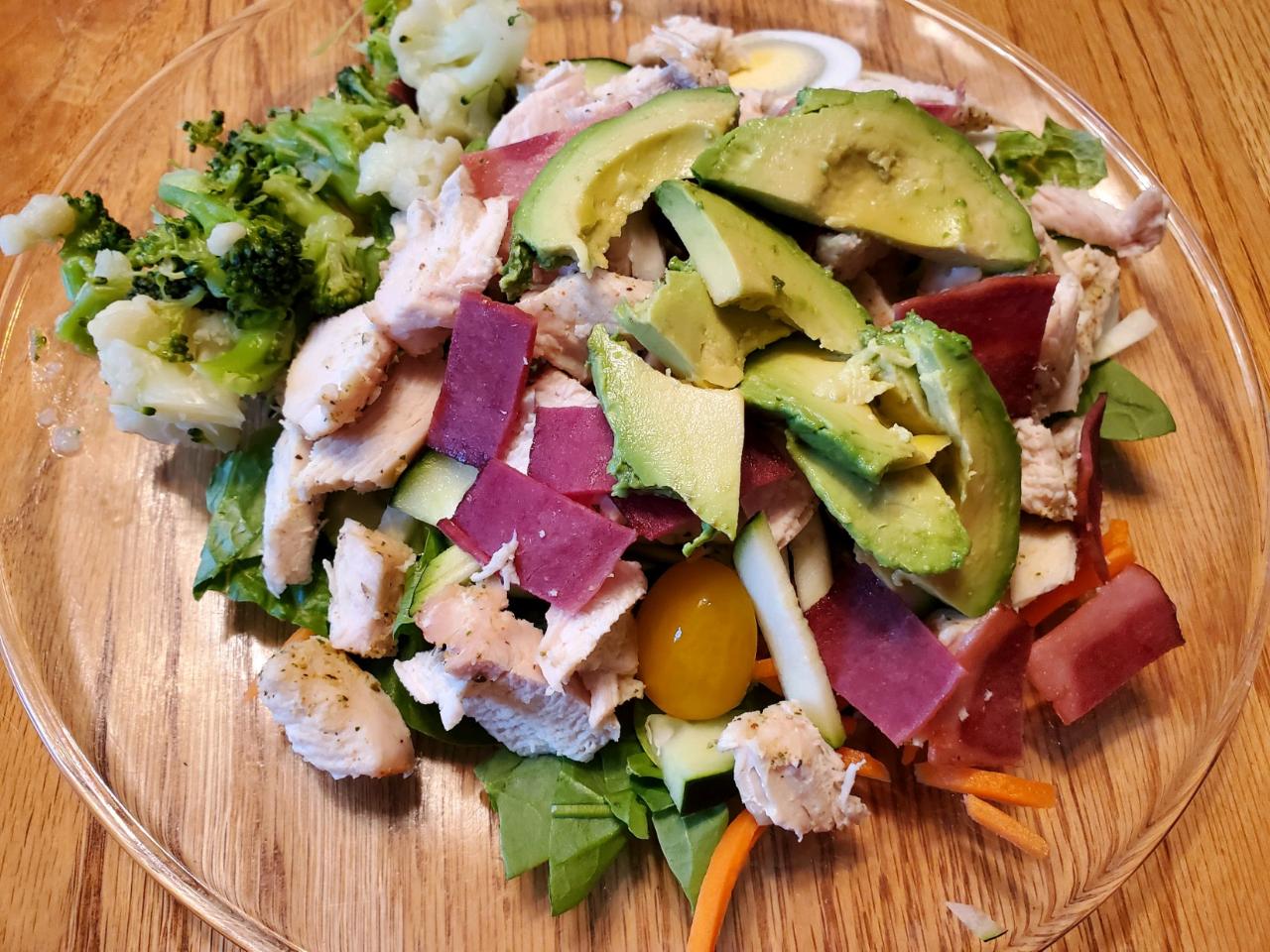 According to the scale, I’m down 10 lbs! I don’t really feel like much has been done, but the scale says differently. I also updated my measurements and am down 4.5″ total (I measure neck, chest, biceps, forearms, belly, waist, hips, thighs and calves) and I may have messed up a measurement on my left bicep because that increased 1.5″, otherwise, I’d be down 6″ total. Again, I don’t feel much difference, but we keep on plugging away. The ‘quick tip’ for day 8 was to be mindful as you eat – that’s something I’ve been doing all along. The fuelings are not large, so I’ve tried to eat them slowly which is not something I typically do.

Today was an off day for the running program. Helped the kids with schoolwork for a spell (last week of ‘school’) and started reading the Habits of Health OPTAVIA book… so far, I’ve gotten through the several pages of preface and am starting the first chapter/section. It’s very redundant and I feel like I’ve already read some sections 2-3-4 times, but it’s just the same message slightly reworded. There is good information in there, I just think it could be more pointed at times. I’m generally not much a reader unless something piques my interest (recently read the Narnia books that the boys got as a gift and Jim Gaffigan’s book which was a great read), but I’m trying this program, full go for this first 30 days. Almost 1/4 of the way in and I’m still here writing.

I do feel like I haven’t been full in a week (maybe that’s the point) – I’m not overly hungry at any point, but this is an adjustment for me. We’ve been dining on salads often (if you’ve been following along, you’d catch that) and they’ve all been VERY good, just not the hearty meat-flavored, meat in a meat sauce with a side of meat I generally wash down with half a loaf of bread. Again, that might be part, or all, of my problem…