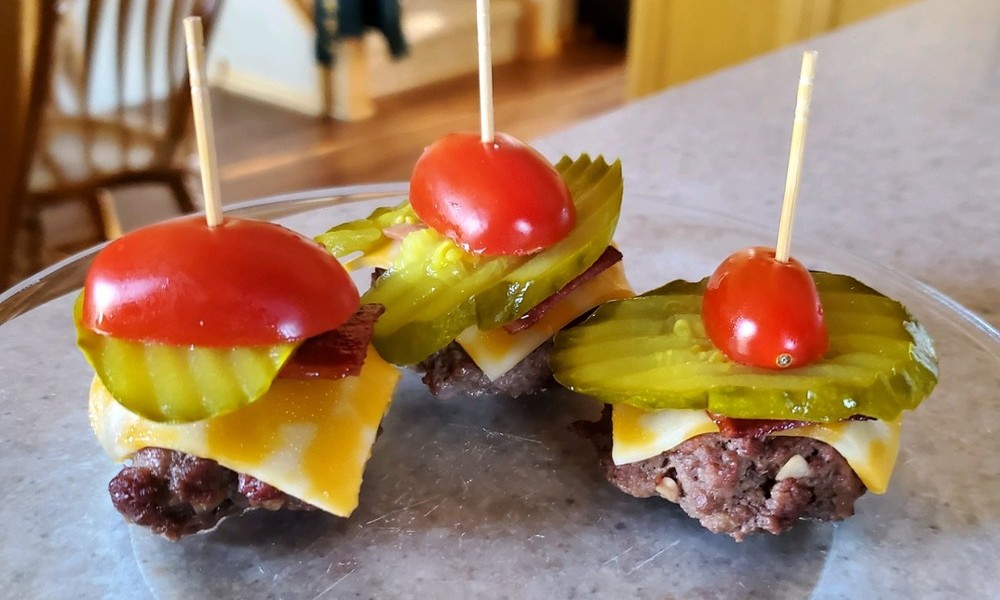 Today ended up being day 1 when the box of goodies showed up prior to me eating anything. Decided today was the day I was going to start. Opened up the box and there were a bunch of boxes all with the day-to-day fuelings. I’m not a big chocolate guy, but there’s a bunch of chocolate stuff in this box – even saying that, everything that I had today was pretty good. My day:

0900: Creamy Chocolate Shake – I decided to bust out the little shaker cup and a package of chocolate powder. Again, not a huge choco-holic, but it wasn’t bad.

1135: Chocolate Mint Cookie Crisp Bar – set my alarm for 2:31:13 later and I was busy with work, so I crammed a quick bar into my face and continued working. It was pretty good, not amazing, but I don’t loathe going back to it again.

1400: Rustic Tomato & Herb Penne – another 2:31:13 and I wasn’t overly hungry, but did feel like I needed something more substantial, so I grabbed something that was still a teeny little packet. It ended up being a half-bowl of a spicy pasta sauce with a couple penne noodles. It smelled wonderful, but tasted okay. The noodles were a bit off-textured. I ate slowly and small bites.

1630: Raisin Oat Cinnamon Crisp Bar – by this time, I was getting a little more hungry. Day one, lots of adjusting and a busy day at work – I grabbed another bar. Trying to stay away from too much chocolate, I went with a Raisin Oat bar (there are a lot of bars in this initial box)

1900: Bacon Cheeseburger Bites – we were provided a series of recipes by my “coach” and the first one caught our eye, so the boss made a trip to the grocery store and bought the couple of items we were lacking. The bites were a hit! Both boys ate them up. I kept to the suggested amount (although, I could’ve eaten twice as much) and kept away from any bun.

2130: Decadent Chocolate Brownie – trying a treat for the nightcap before heading off to bed. Gotta try to use up some of these chocolate things!